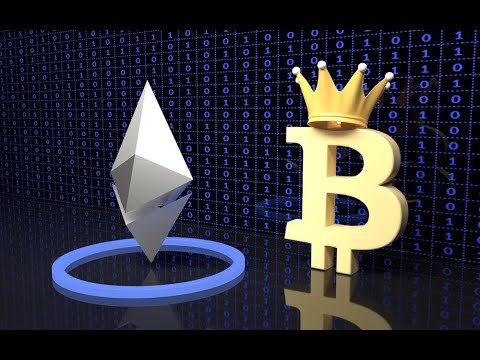 Be careful with the hype

A lot of btc money is going into xrp stell and these shitcoins and it will come right back into btc, I am not suprised that soon it will drop more than 70% within a blink of an eye and people might even suicide, understand its only a hype and it will drop tremendously after so no FOMO do not invest what you can't afford to lose. This is not comparable to bitcoin dip, bitcoin is a decentralized trusted coin used for everyday purpose it recovers and will keep going up.
Do you sincerely believe xrp founders deserve multi billions networth in very few years for their stupid centralized altcoin invention?
Larsen is the co-founder and former CEO of the company. He stepped down from that position in late 2016 and now serves as executive chairman, according to Forbes. Larsen's personal stake is 5.19 billion XRP, giving him a 17% stake in Ripple. According to the exchange rate for XRP as of January 1, 2018, this means his net holdings are worth $37.3 billion, launching him to the 15th spot on the list of richest Americans.
The current Ripple CEO is Brad Garlinghouse, who owns a reported 6.3% stake in the company, as well as additional XRP tokens. His net worth, based on the current rate, would be nearly $10 billion, placing him in the mid-50s on Forbes' list of wealthiest Americans.
PS: Their net worth might be even more, thats nothing but pure fraud lol.. they make more than Zuckerberg.
https://www.investopedia.com/news/ripple-execs-get-superrich-xrp-success-new-billionaires/